Reuters reports that Syria will set up an investigation into the protest deaths, as well as form a committee to “solve the problem of the 1962 census” during which 150,000 Syrian Kurds were denied nationality. It is doubtful that an investigation will be regarded as hopeful by protesters whoblame the violence on Maher al-Assad, brother of the Syrian president, one of his closest advisors and head of the Republican Guard.

While Bashar al-Assad is the public face of Syrian governance, his brother is in charge of the security forces that provide Syria with one of the worst human rights and press freedoms records in the world. One of the many things he is commonly accused of is shooting his brother-in-law Asef Shawket (Directory of Military Intelligence) in the stomach. Along with Rami Makhlouf, a cousin of Bashar and Maher al-Assad who controls much of the Syrian business (including SyriaTel) and foreign investment and is under US sanctions for public corruption, Maher is also suspected of public corruption. A video circulating shows a group of dead bodies and what it says is “the killers, or the killer himself, it shows President Bashar Al-Assad’s Brother (Maher Al-Assad) with his personal guards walking over the raped apart bodies and taking pictures with their cell phones.” (at 1:05). While there is no indication of the circumstances of the deaths and there could be many reasons for the picture taking, Maher al-Assad is a hated and feared public figure. While many people can still be found to defend president Bashar al-Assad, there are few defenders for Maher al-Assad, brother in law Asef Shawket, or cousin Rami Makhlouf who between them control the military, intelligence and commerce. And for the protesters who have been saying since the beginning that their protest is not against the president but against the security forces and the emergency law, it is Maher al-Assad and his brother in law Asef Shawket they are referring to.

Maher al-Assad is also reportedly one of the prime suspects in the investigation into the assassination of the Lebanese prime minister Rafiq al-Hariri. Now Lebanon reported on February 17: Former Syrian intelligence operative Mohammad Zuhair Siddiq held an interview with the Voice of Lebanon (100.5) radio station on Thursday in which he revealed who Mr. X – previously mentioned in former United Nations International Independent Investigation Commission (UNIIIC) chief Detlev Mehlis’s first report to the UN Security Council – is. “I have a recording which is exclusive to the investigation committee. People have to know why [Speaker] Nabih Berri closed the parliament for more than seven months. Lebanese people have to know the truth, which is more important than the investigation.” Siddiq then played part of an audio recording in which a man tells another “Summon the [men] quickly for an emergency meeting. We will [terminate] him.” A man responds by saying that “Berri’s political aide Ali Hassan Khalil and [Hezbollah official] Wafiq Safa arrived.” Siddiq said that the man calling for a meeting in the recording is Maher al-Assad – Syrian President Bashar al-Assad’s brother.

While rumours that Bashar al-Assad heads a puppet government that is or may soon be controlled by Asef Shawket have circulated for years, rumours of Maher al-Assad possibly gaining control have become more prevalent this month. A Chirpstory on Twitter records some of the online rumours (Asef Shawket was not killed by the rumoured shooting). 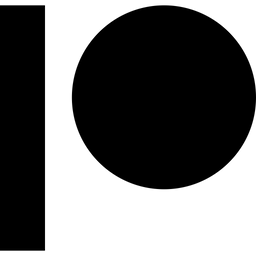 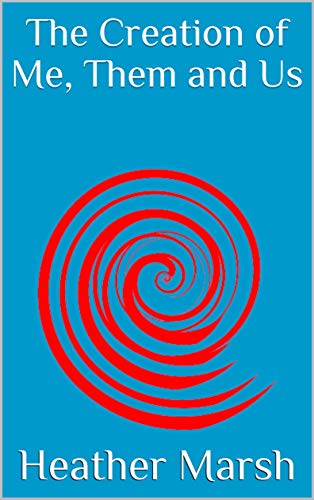 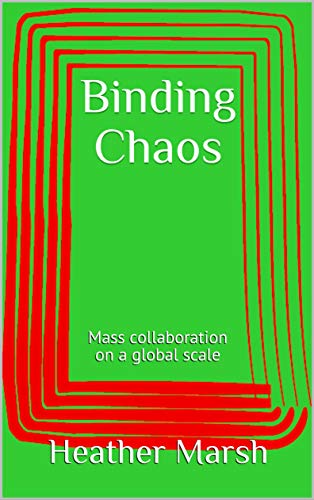